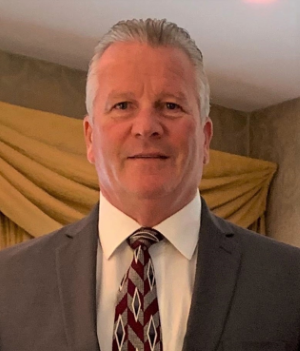 Matthews & Matthews, LLC expands its executive team with the addition of John Tutungian as Senior Investigator. John joins Matthews & Matthews from Verizon Communications, where he managed Verizon’s Corporate Security Department. Prior to Verizon, John served in the Massachusetts State Police for 23 years, retiring at the rank of Detective Lieutenant. During his distinguished career with the Massachusetts State Police, John was a member of the Special Service Section’s Organized Crime Unit where he worked as a Trooper, Sergeant, Lieutenant, and Detective Lieutenant.  John’s primary focus during his tenure on the State Police consisted of investigations of high-profile organized crime organizations. John was one of the lead investigators in the arrest and successful prosecution of James “Whitey” Bulger and the dismantling of his criminal organization.  John continues to be recognized as an expert witness concerning organized crime at both the state and federal levels. 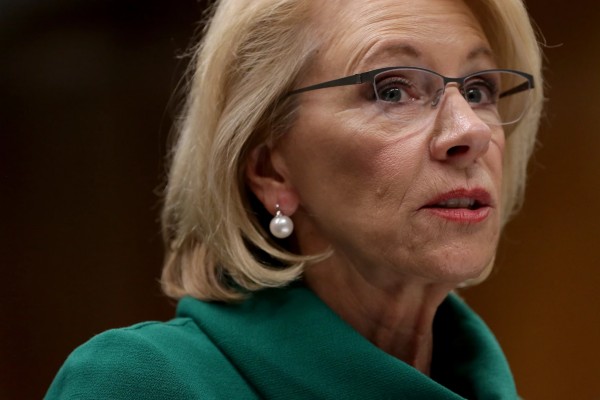 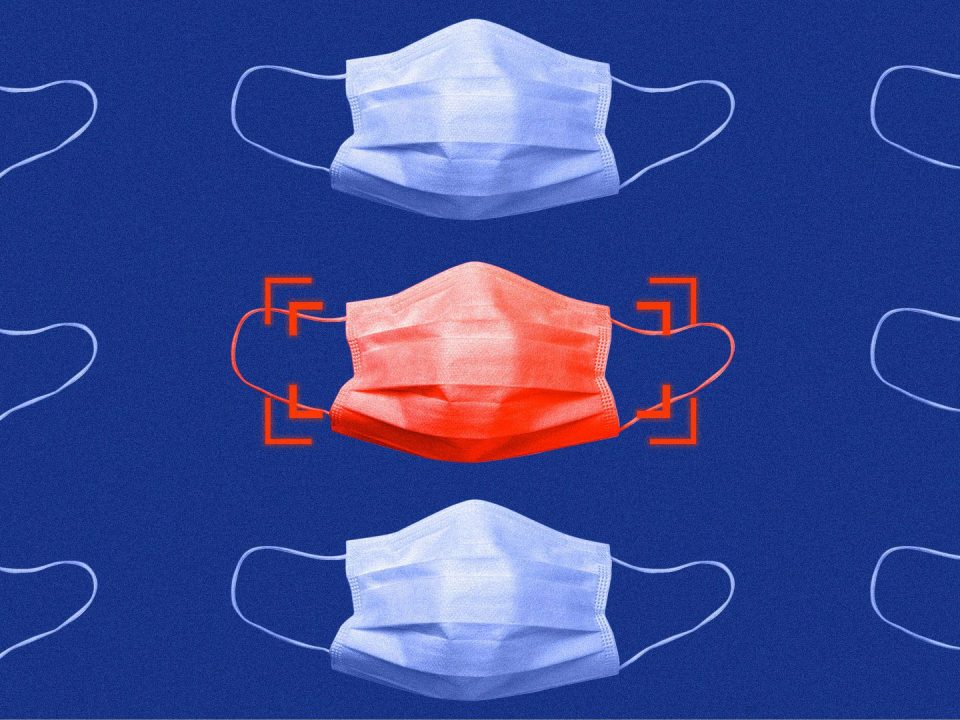